“A Chair and You” at Mudac

The Musée cantonal de design et d'arts appliqués contemporains presents a very unusual version of musical chairs with the exhibition of the moment: "A Chair and You." as visitors are forbidden to sit on the 211 chairs created by great designers. This international collection is making its first public appearance under the leadership of its owner, Thierry Barbier-Mueller, and the American director, Robert Wilson. 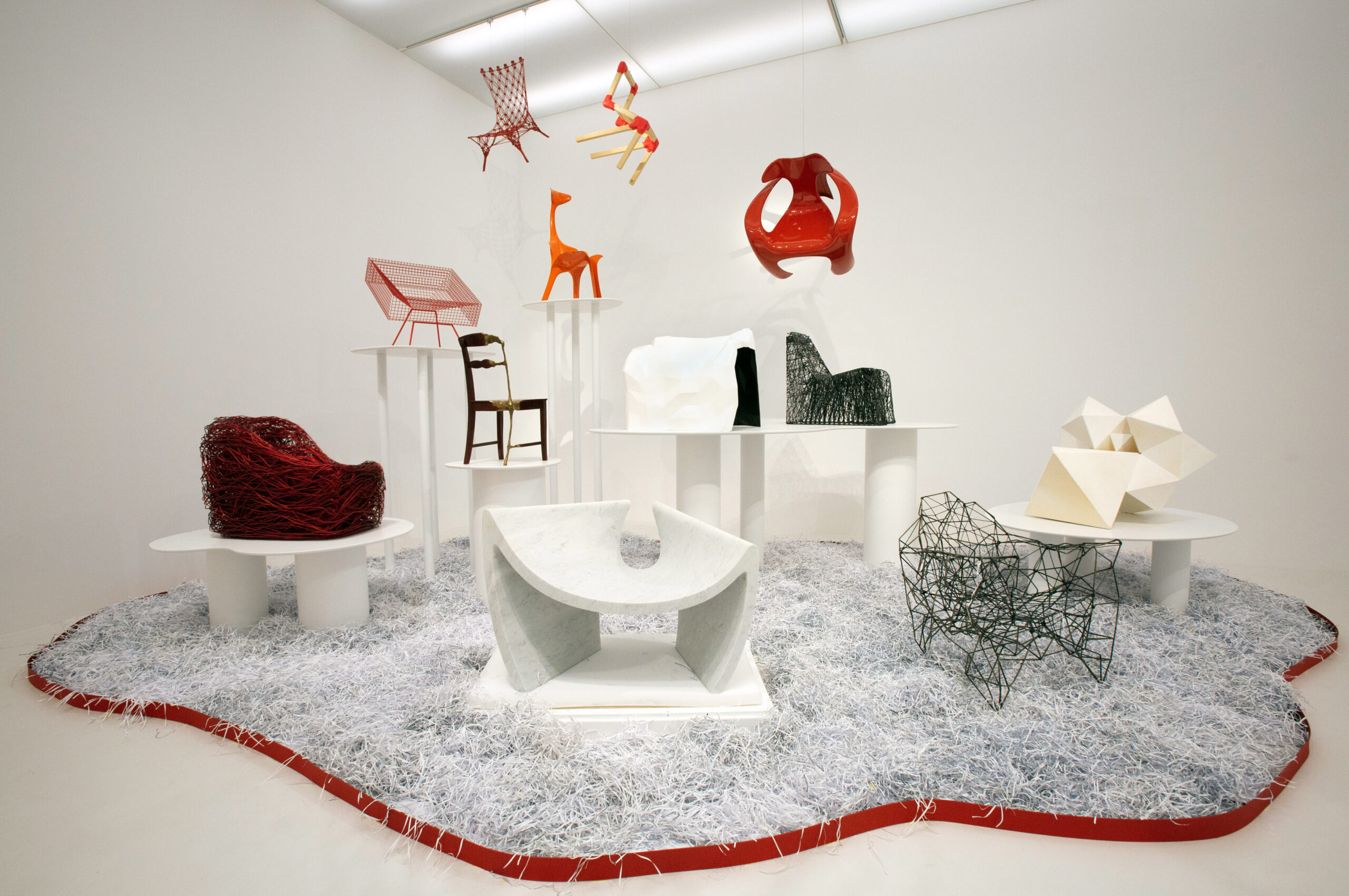 In the Barbier-Mueller family, collecting is second nature. Two generations have created a museum in Geneva that houses the largest private collection of tribal and antique objects from countries including Africa, Oceania, Asia, and the Americas. Nowadays, the heirs have taken up the torch but each of them stands out with his own collection: contemporary art, or even samurai armor. Thierry Barbier-Mueller, for his part, has a passion for a piece of furniture from everyday life: the chair.

Do not look for the one from your kitchen or dining room in the exhibition. Thierry Barbier-Mueller focused his devotion on unique or almost unique pieces; creations of designers, architects, and artists of the Sixties up to the present day. In the end, 650 chairs have been acquired during the last 30 years. “The chair is both a functional object, ubiquitous, and undoubtedly linked to our collective unconscious,” says the collector. This piece of furniture has always been the subject of the wildest fantasies in design. Each chair in the cast plays its own role in this immersive show orchestrated by the Texan, Robert Wilson.

How to make an exhibition of chairs, even if they are the most beautiful ones, attractive to the public? For Thierry Barbier-Mueller, a name was obvious: Robert Wilson, a multidisciplinary artist, who is also passionate about designer chairs. At 80 years of age, this creative force has not lost an ounce of enthusiasm and originality. Whether in theater or opera, he has produced many successful works. “The agreement in principle with Bob Wilson was sealed in November 2015″, says the collector. This ambitious project was delayed by the COVID crisis, but in the end, the result is bluffing.”

Immersive exhibitions are a hit with the public, but in this field “Bob Wilson is a precursor for whom the field of sensations, of the visible and auditory senses, has always been essential,” comments Thierry Barbier-Mueller.

Presented as sculptures, the chairs are arranged on the floor or suspended in four defined spaces. While wood and metal dominate, the most fanciful materials enter into the chair’s composition: paper, cork, recycled weapons, raffia, fiberglass, and silver. The soundtrack and the lighting play a fundamental role in the exhibition. Colorful and fantastical designs vibrate alongside bright lighting and lively music. Designs that are more somber and minimalistic are accompanied by a muted atmosphere with a background soundtrack of pure classical music. “Light is not planned after the exhibition is conceived, it is an integral part of the space… it is the element that helps us see and hear,” explains Robert Wilson. When it comes to music, he has incorporated a golden rule from his experience on Broadway stages: “In the theater, the last thing you hear or see is the most important. Always start strong and end with a bang.”

We would like to thank Mr. Barbier-Mueller for his insight into the exhibition and for agreeing to answer our questions.

For more information please go to the Mudac website.

Cover image: A Chair and You, exhibition view. © Lucie Jansch Following this artistic multimedia immersion in Lausanne, we plunged back into the intimate and very detailed biography written by Rauda Jamis in 1985, Frida Kahlo: Self-portrait of a Woman. Frida Kahlo would have preferred to have been born on July 6, 1910, the year... 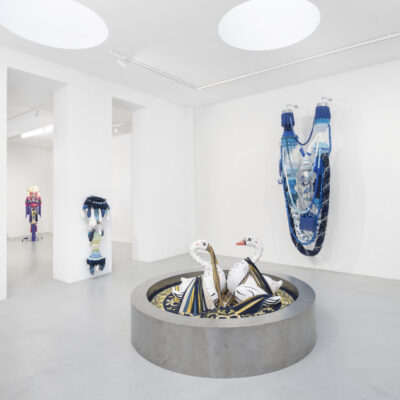 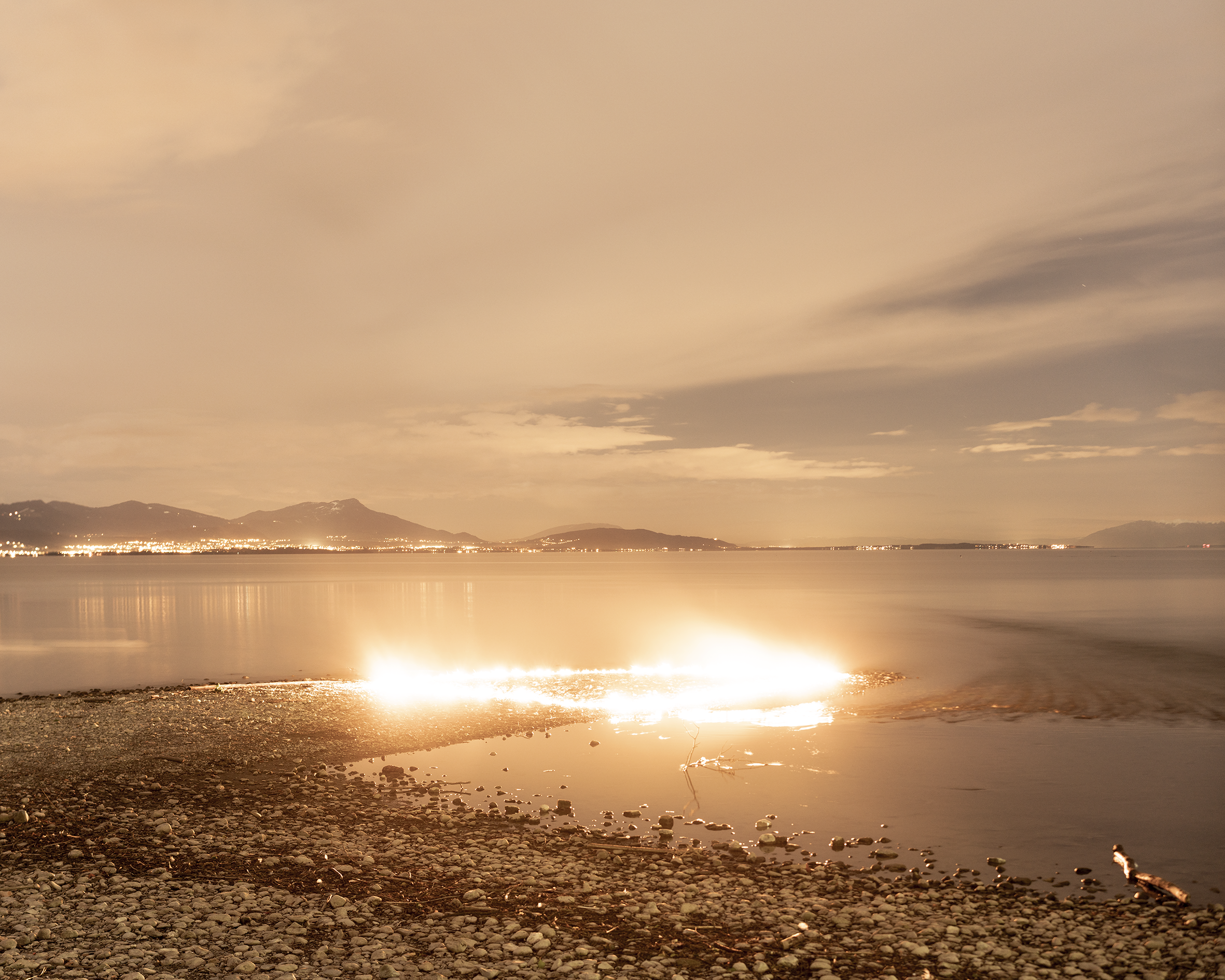 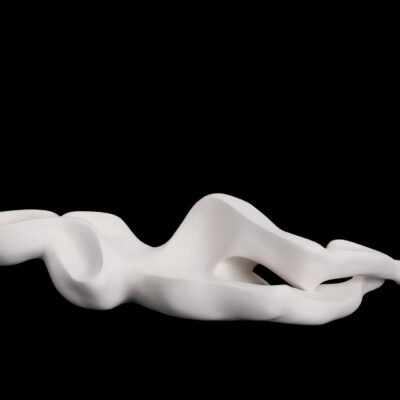