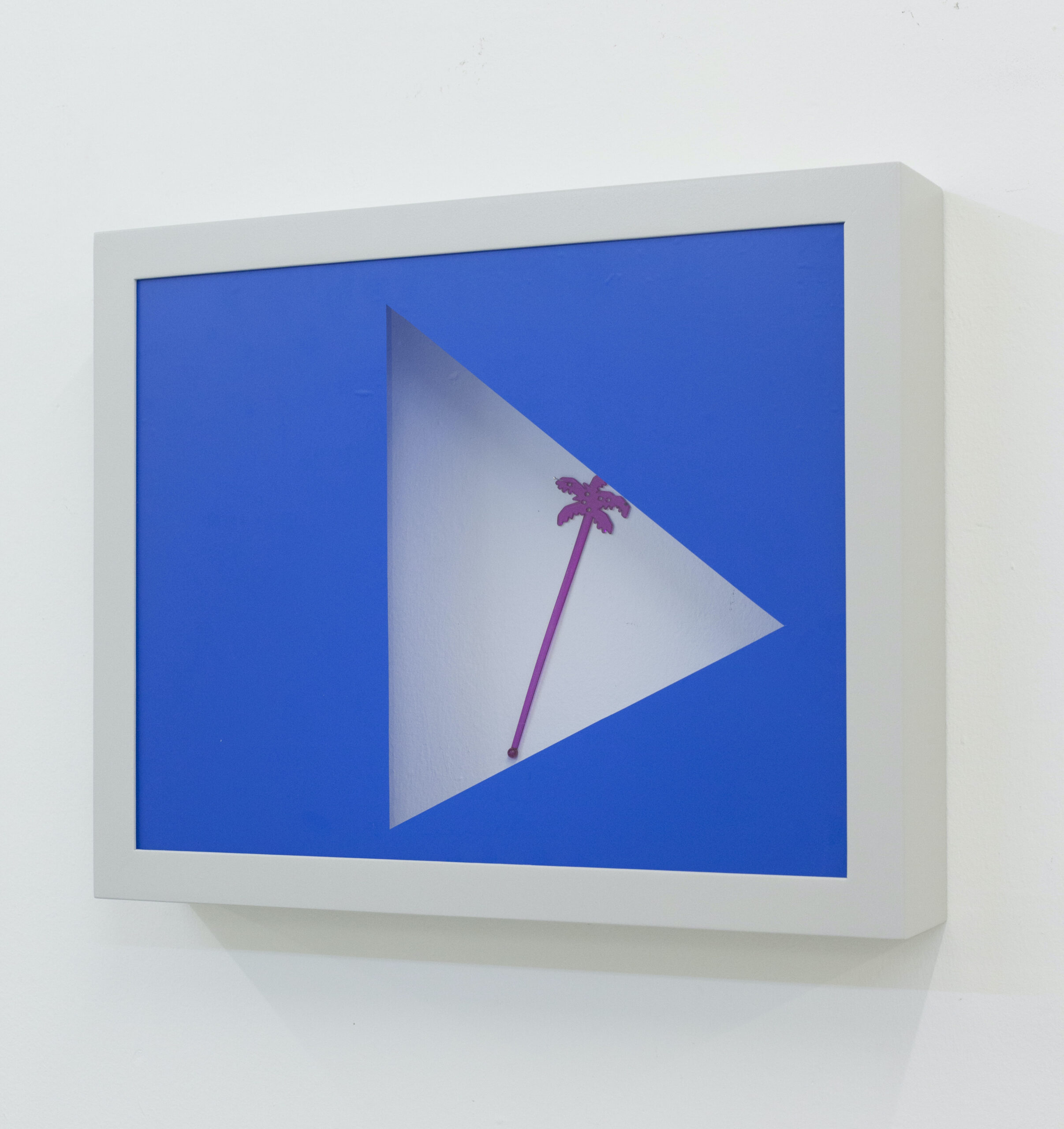 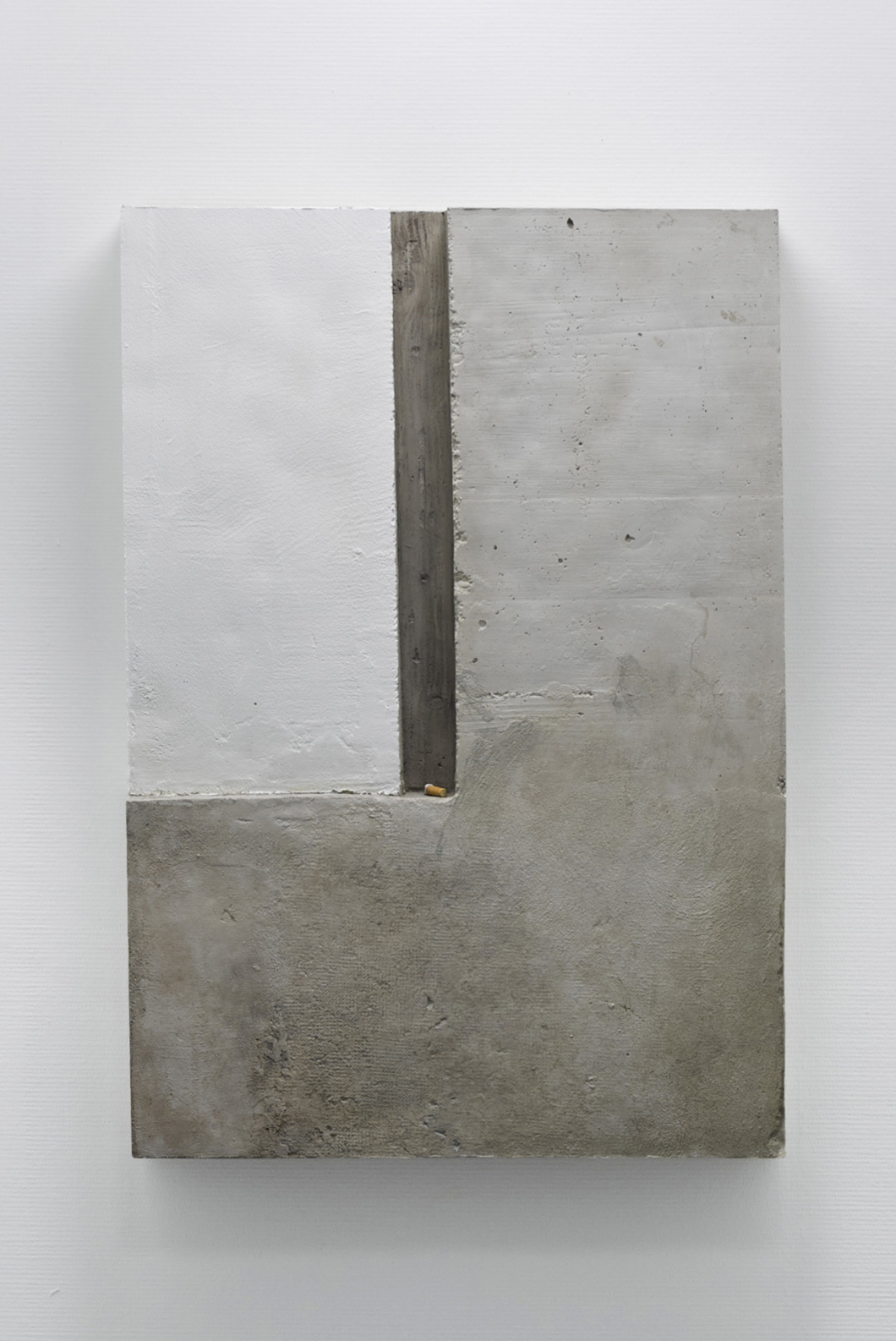 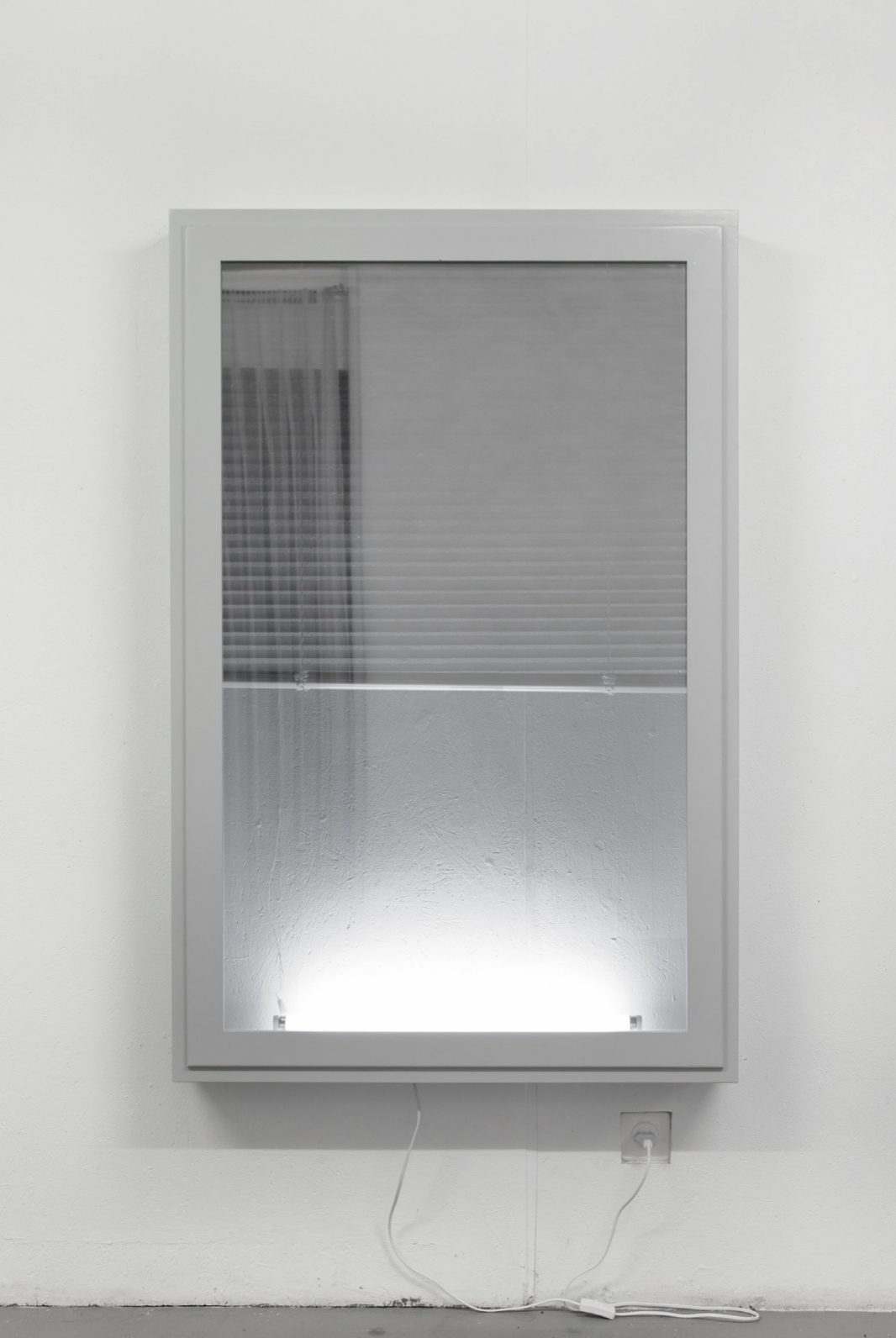 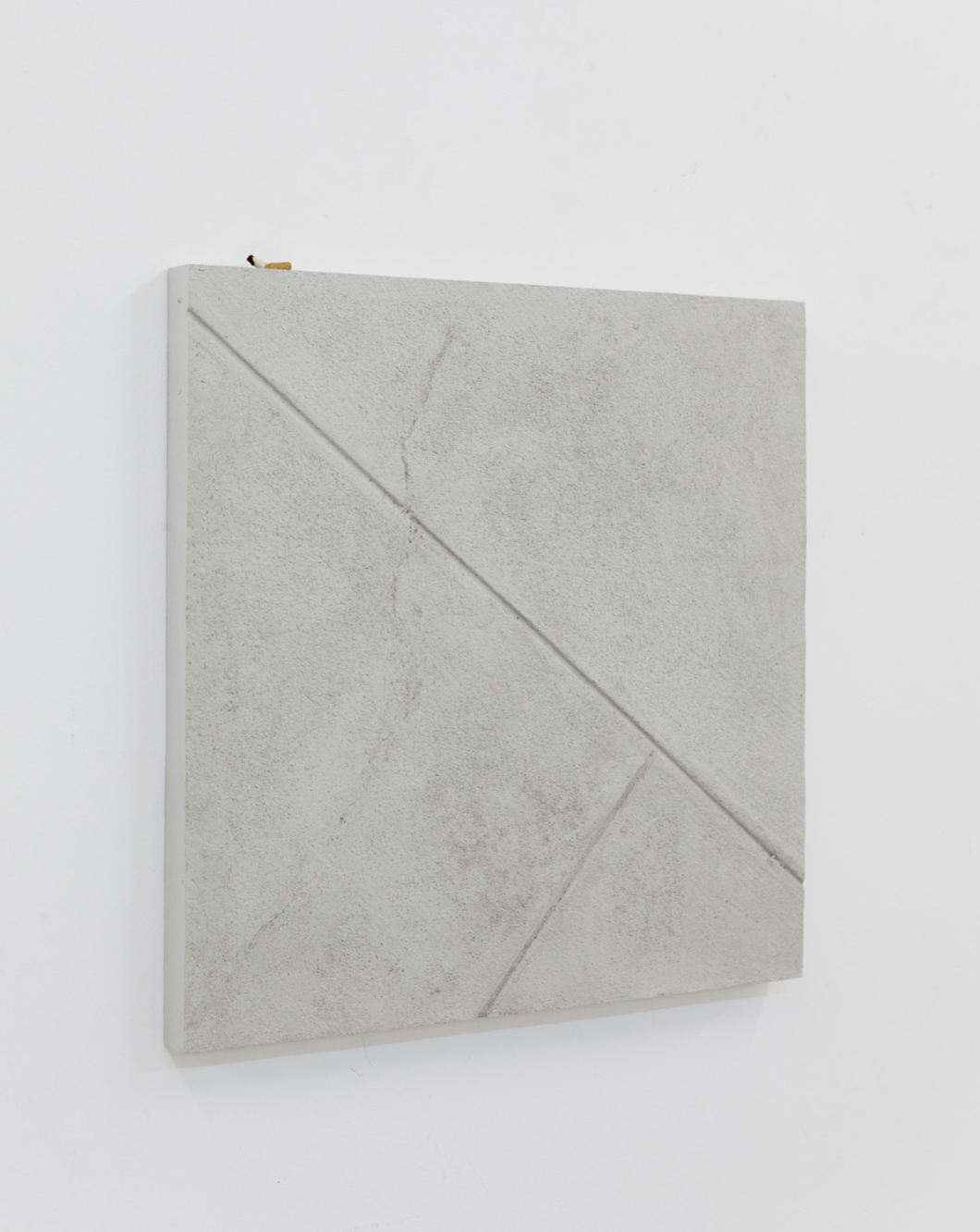 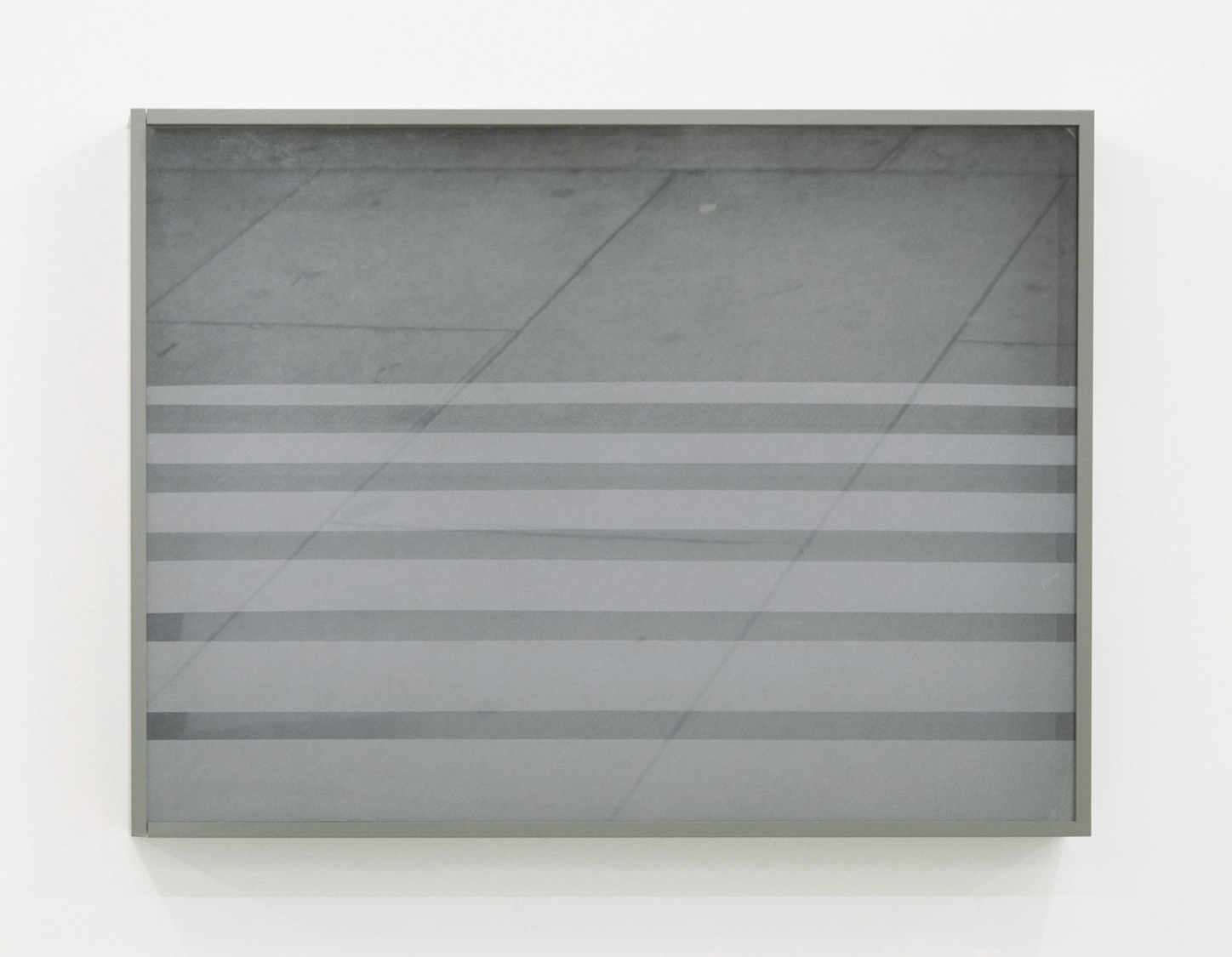 To find out more about the artist or to enquire to purchase please contact Laurence Favez directly on the link below. 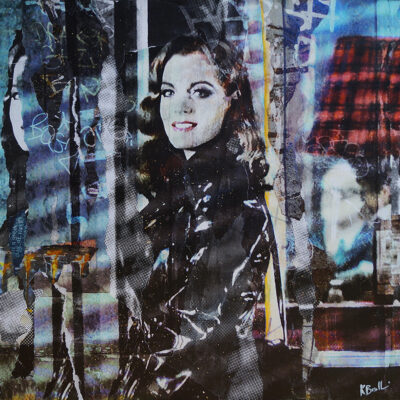 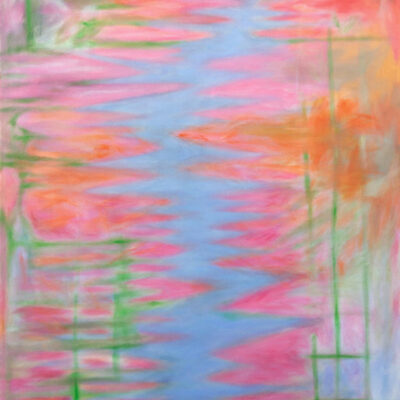 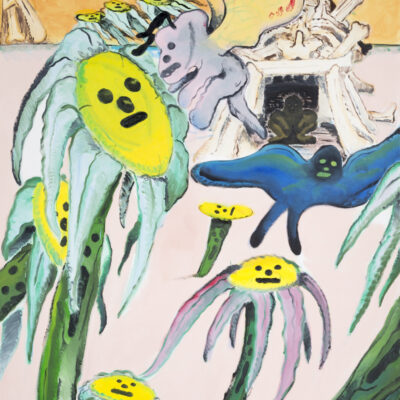 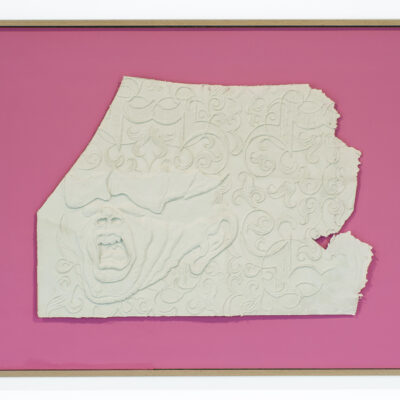 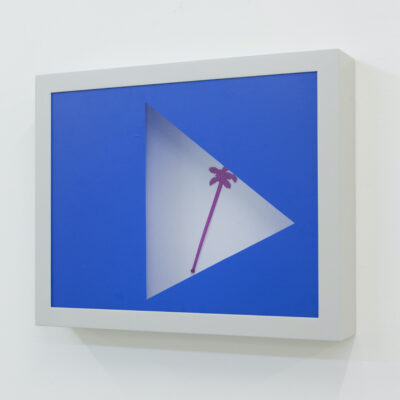 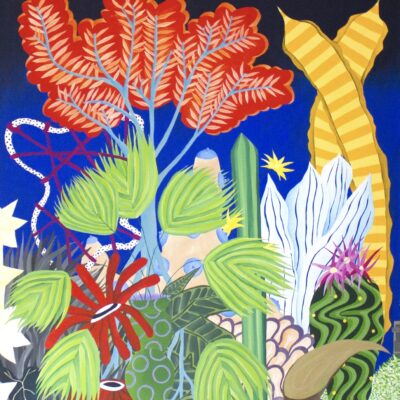 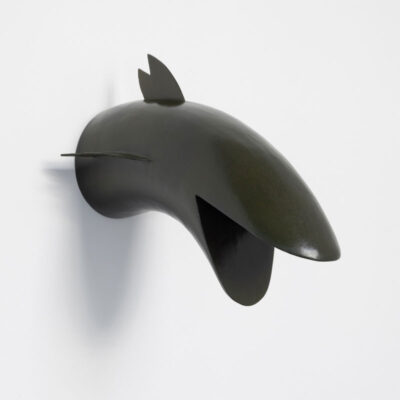 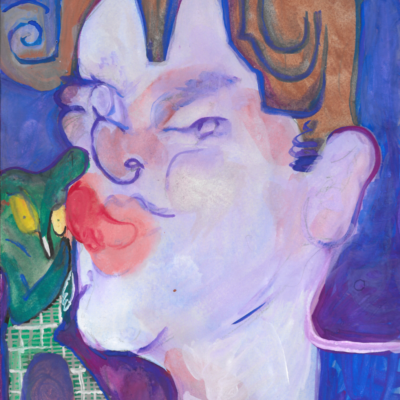 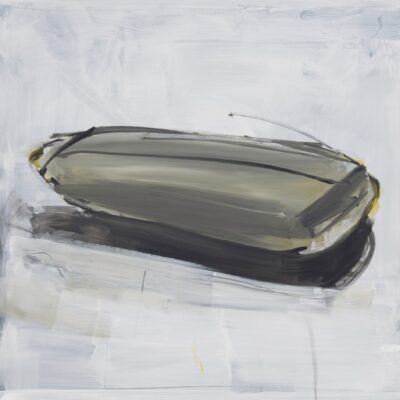 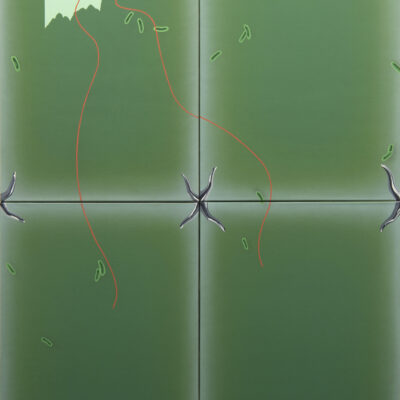